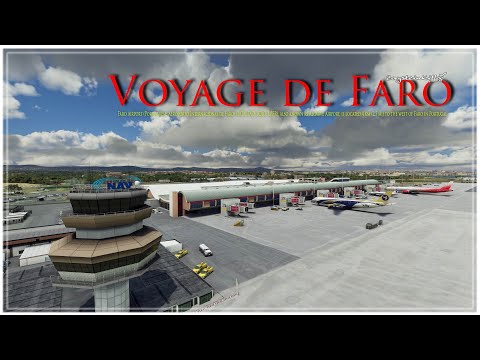 Faro Airport (Portuguese: Aeroporto Internacional de Faro) (IATA: FAO, ICAO: LPFR), also known as Algarve Airport, is located 4 km (2.5 mi) to the west of Faro in Portugal. The airport opened in July 1965. A total of 9.0 million passengers used Faro airport in 2019. The airport became a hub for the first time in March 2010, when Ryanair decided to base seven of its aircraft there. It is very busy from March to October, to the extent that it becomes a slot coordinated airport.
→ Имя файла: