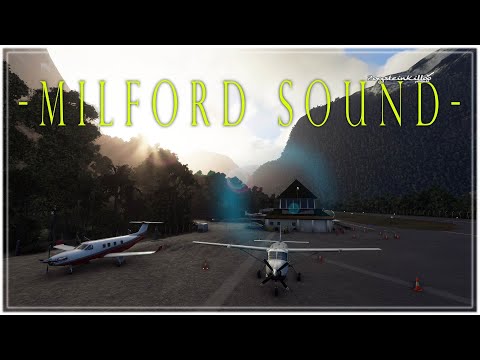 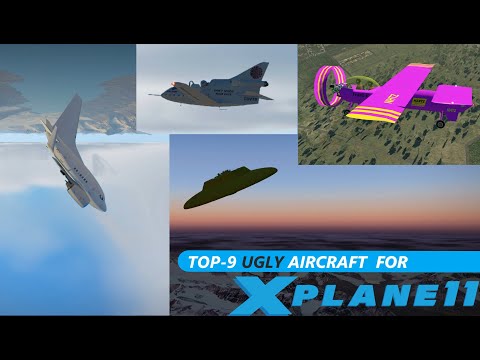 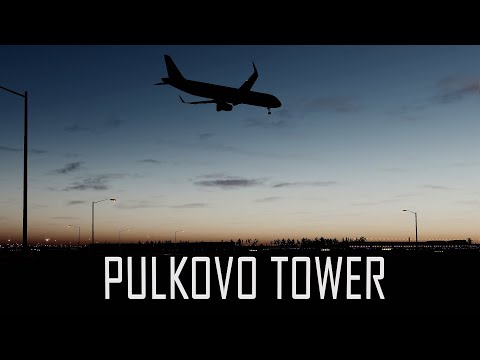 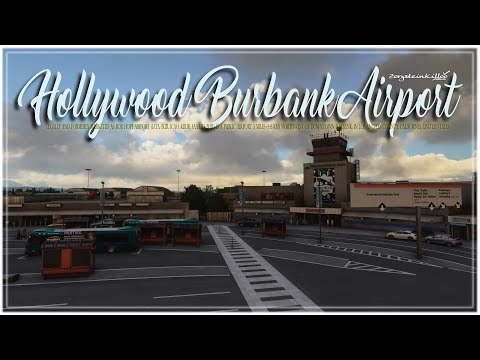 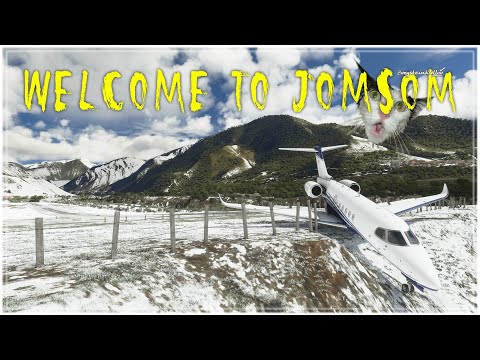 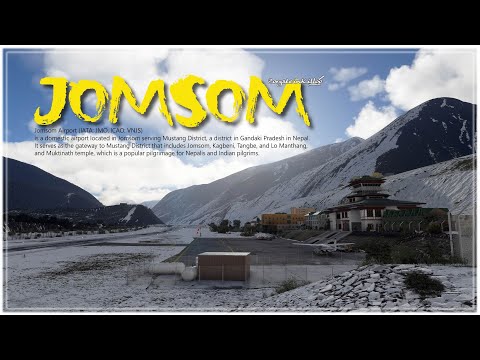 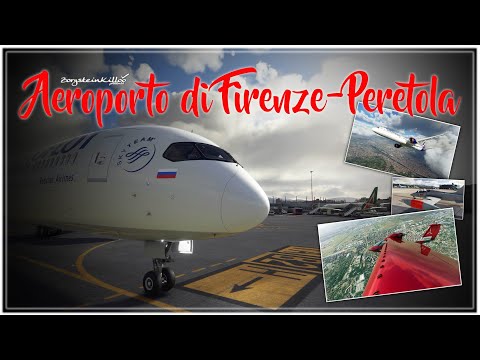 Florence Airport, Peretola (IATA: FLR, ICAO: LIRQ), Italian: Aeroporto di Firenze-Peretola and formally Amerigo Vespucci Airport, is the international airport of Florence, the capital of the Italian region of Tuscany. It is the second-busiest Tuscan airport in terms of passengers after Pisa International Airport.
→ Имя файла: 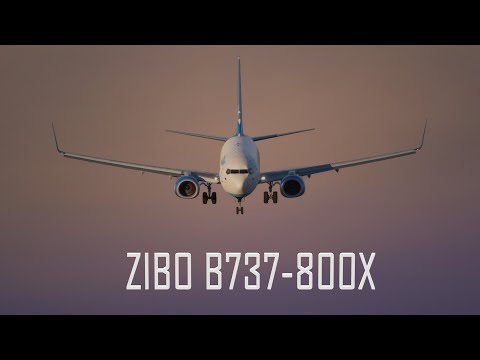 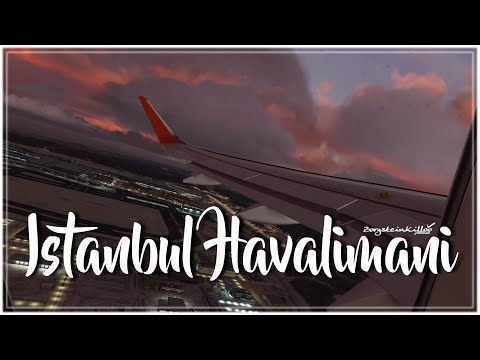 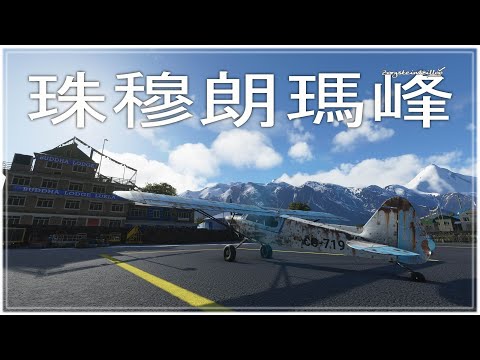 С посадкой не очень вышло, но суть видео не в этом!)))
Mount Everest (Nepali: सगरमाथा [sʌɡʌrmatʰa] , IAST: Sagarmāthā; Tibetan: Chomolungma ཇོ་མོ་གླང་མ; Chinese: 珠穆朗玛 Zhūmùlǎngmǎ) is Earth's highest mountain above sea level, located in the Mahalangur Himal sub-range of the Himalayas. The China–Nepal border runs across its summit point.
The current official elevation of 8,848 m (29,029 ft), recognised by China and Nepal, was established by a 1955 Indian survey and confirmed by a 1975 Chinese survey. In 1865, Everest was given its official English name by the Royal Geographical Society, as recommended by Andrew Waugh, the British Surveyor General of India, who chose the name of his predecessor in the post, Sir George Everest, despite Everest's objections. Mount Everest attracts many climbers, some of them highly experienced mountaineers. There are two main climbing routes, one approaching the summit from the southeast in Nepal (known as the "standard route") and the other from the north in Tibet. While not posing substantial technical climbing challenges on the standard route, Everest presents dangers such as altitude sickness, weather, and wind, as well as significant hazards from avalanches and the Khumbu Icefall. As of 2019, over 300 people have died on Everest, many of whose bodies remain on the mountain. 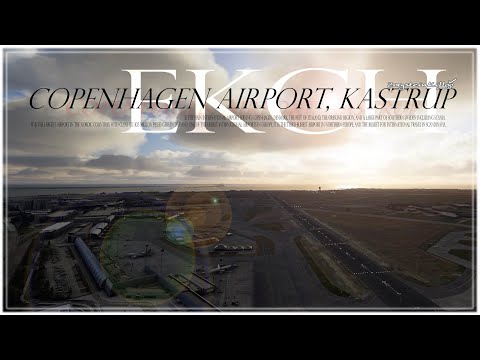 Copenhagen Airport, Kastrup (Danish: Københavns Lufthavn, Kastrup, (IATA: CPH, ICAO: EKCH) is the main international airport serving Copenhagen, Denmark, the rest of Zealand, the Øresund Region, and a large part of southern Sweden including Scania. It is the largest airport in the Nordic countries with close to 30.3 million passengers in 2019 and one of the oldest international airports in Europe. It is the third-busiest airport in Northern Europe, and the busiest for international travel in Scandinavia.
→ Имя файла: 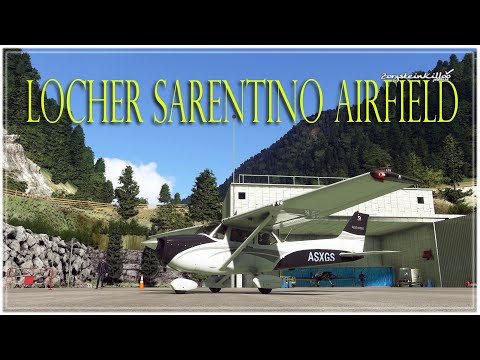 Опасненький аэродромчик...с его высоковольтными проводами и горбатой полосой!
Locher Sarentino airfield. In real life, there is no ICAO, but for convenience, I assigned icao LOCH to this airport. It is an interesting and challenging airport in a mountain gorge with an inclined runway and high voltage cables on the glide path. Guide to the approach and landing of the Locher runway in Sarentino:
1 - https://www.youtube.com/watch?​v=43OXzp40Y_A
2 - https://www.youtube.com/watch?​v=ZP-9mWqFh3c 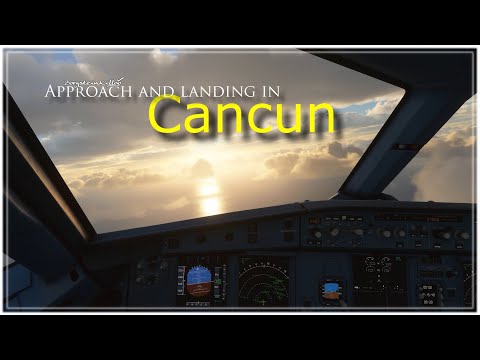 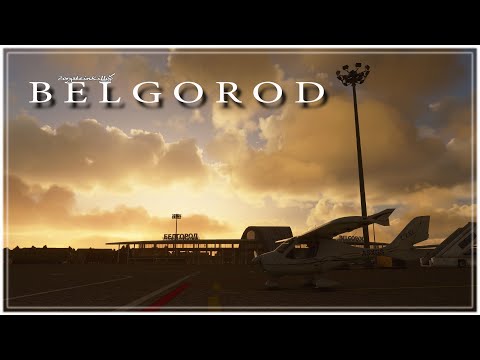 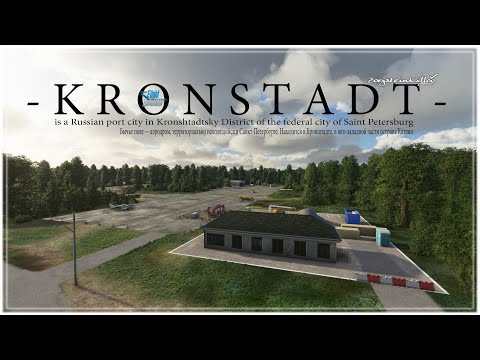